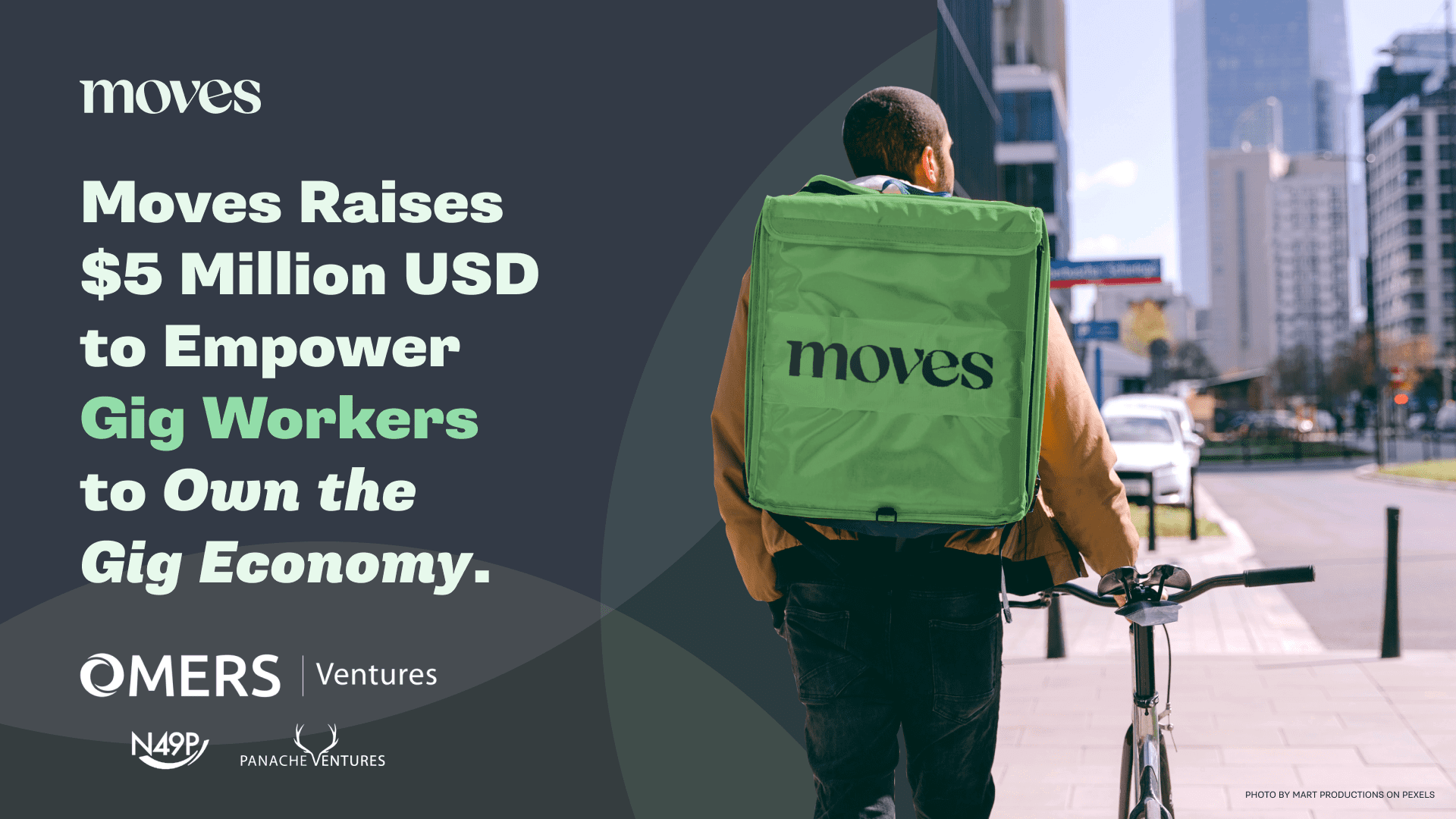 Just over two years ago, we started off on an ambitious but uncertain path to make a mark in the lives of gig workers and ultimately influence the way the gig economy evolves.

There is more work to be done of course, but last week we announced a big step towards our mission. With the support of one of North America’s leading Venture Capital firms, we just completed a $5 million Seed round to help us move our mission forward.

We all saw first hand during the pandemic the challenges gig workers face, and even as we open back up these challenges continue along with new ones. To date, this year has been a particularly challenging one, with inflation having a disproportionate impact on gig workers, felt acutely in the increasing price of gas, cars, groceries, and other life necessities. If there were ever a time to build a financial product and an empowered community of owners in the gig economy, it’s now.

We’re energised by the vote of confidence we received from our investors, and are more excited than ever about what the future of Moves holds and why our mission is more important today than it has ever been.

Alongside our lead investor, OMERS Ventures, we were incredibly excited to also welcome Panache Ventures, N49P, and some notable Angels who have had first hand experience building incredible businesses inside and outside the gig economy. Our investors now include former senior executives from Lyft, Uber, Shopify, Foodora (Delivery Hero), Airbnb, Facebook, and eBay. Their support has strongly validated the path we’re on and the opportunity that lies in front of us.

With tens of thousands of gig workers already behind us, our next steps are to grow our footprint to millions. We won’t have accomplished our mission until we can count every gig worker in America among our members and until we’ve empowered them to own the future of the gig economy

Sally is the Growth Marketer at Moves. With years of experience as an independent contractor, she understands both the fulfillment and challenges that come with the gig economy. Now, she is enthusiastic to help build a collective voice to put gig workers at the forefront and drive meaningful change.

DoorDash Top Dasher: What is it and how do I become one?

If someone told me I was going to be a Top Dasher a year ago, I would have laughed and said, “yeah right”.  As an experienced driver and multi-apper, meaning I work on more than one delivery gig app at a time, I did not see the value. I would ask myself how could this possibly make…

Get real cash back for your everyday purchases! We know that running your business can cost a lot of money. That’s why we partnered with Upside to help you save money on gas and everyday expenses by giving you cash back on the purchases you make. (Psst…scroll down to see our exclusive offer for Moves…