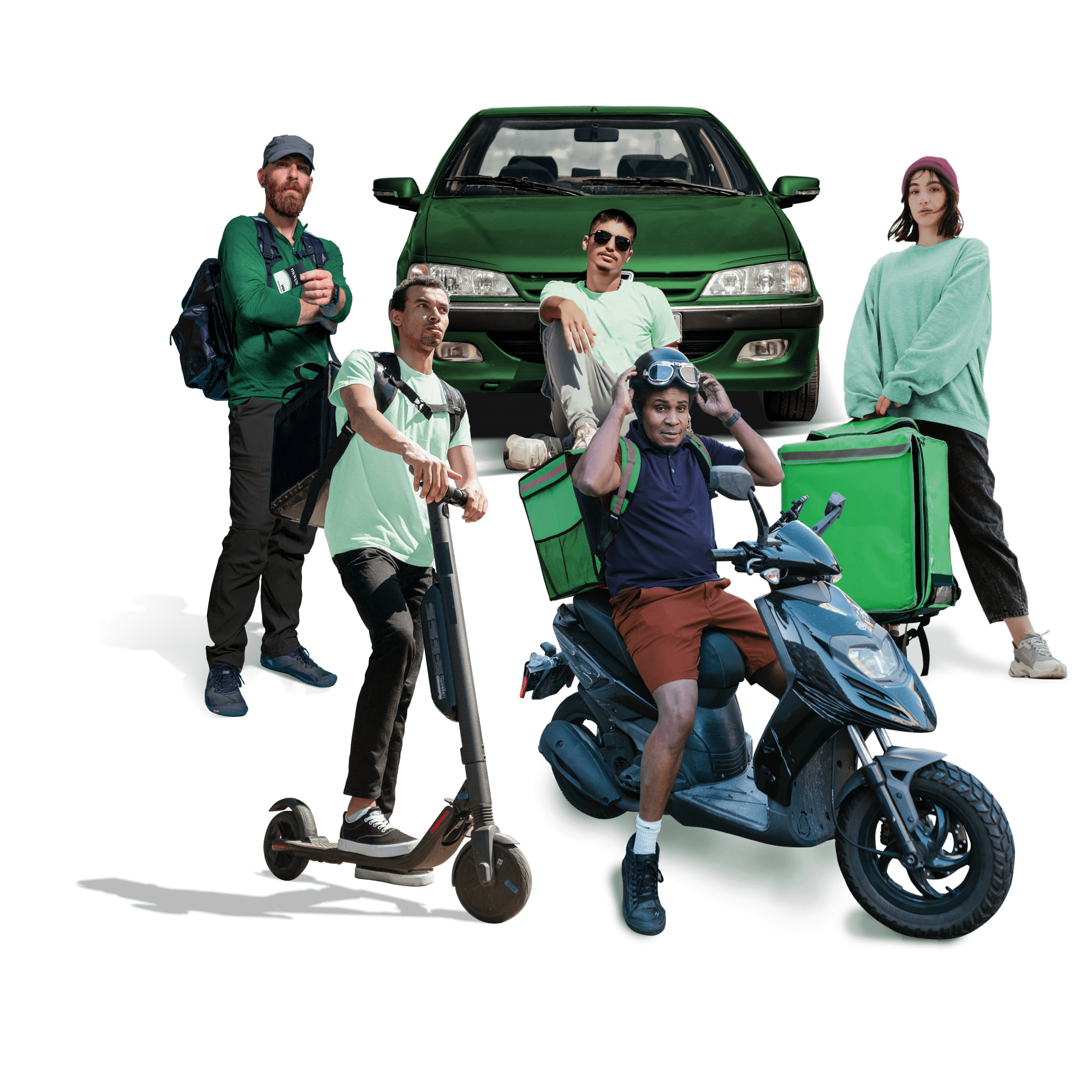 For these next few posts, I’m going to take you on a bit of a journey through time. Specifically, I want you to see what I see: a future for the gig economy where workers own the fruits of their labor.

Although most industries rely on labor to produce and sell their products, the gig economy is particularly unique. In essence, labor is the product. That’s to say that what Uber is selling to its customers is access to someone who’s willing to drive them or deliver them food — you.

Labor is so fundamental to these marketplaces that we believe the economic distribution of the value they create and capture should be shared and reflective of that.

In other words, we believe gig workers should own the gig economy.

Obviously, that’s easier said than done. And we’ve seen well-intentioned efforts by worker cooperatives to build products that might directly compete with Uber, Lyft, and their peers. But ultimately, we don’t see those leading to large-scale change.

We approach this problem from a different angle.

To start, we’ve broken out the gig economy into 2 parts:

Both of these should be owned by gig workers.

On 1, I’ve told you in previous posts how we intend to start shifting that ownership to gig workers through stock*. Together, gig workers will increase their percentage of ownership in the gig economy and earn a share of its continued success. Billions of dollars of value has been created in these companies.

On 2, we see an even bigger opportunity. Today, there is no coordinated or efficient financial marketplace for gig workers at scale. That’s what we’re building at Moves. But more importantly, we want to build it with you in the driver’s seat.

We want any value that we create to be shared with you.

We call this the Moves Collective 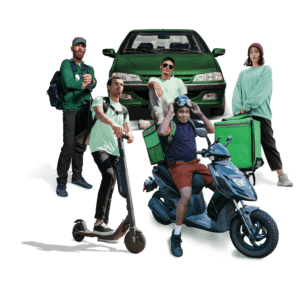